Australian wildlife is known to be unique in its deadly beauty. As a land of stark contrasts, there is life present from the harshest of deserts to the highest mountaintops. When people talk about Australian wildlife, they usually think about various land animals. This is a real shame as Australia lies at the crossroads of many ocean streams, and its marine life is just as or more impressive than its land counterparts. You will see some of the most breathtaking whale watch destinations in Australia

Each coast and sea part has something unique to offer but what’s commonplace for most of them are the whales. The biggest mammals on Earth, these majestic and gigantic mammals can be seen in plenty of places on the Australian coast. The best way to get started is to book a tour and, we are here to help you out!

Starting from east Tasmania’s east coast is one of the prime locations to spot whales while they are on their annual migration. Old legend even tells tales that the locals of Hobart’s of Taroona complained about being kept awake by the sounds of whales in the River Derwent. Humpback whales and southern right whales make these coasts there must have stopped, and so should you.

Even thou our human impact with intensive whaling during the 19th has made a significant dent in their population, modern efforts have more than paid off, and their numbers are recovering. The Great Oyster Bay off the Freycinet Peninsula is known throughout the world for its pink granite cliffs and gorgeous white beaches. So, if you get exhausted from all the excitement of whale watching, you have a Plan B.

These destinations in Australia are known as a breeding spot for southern right whales and humpback whales. When they make their pit stop here, that’s the ideal time to observe and photograph humpback whales, alongside other enormous creatures. 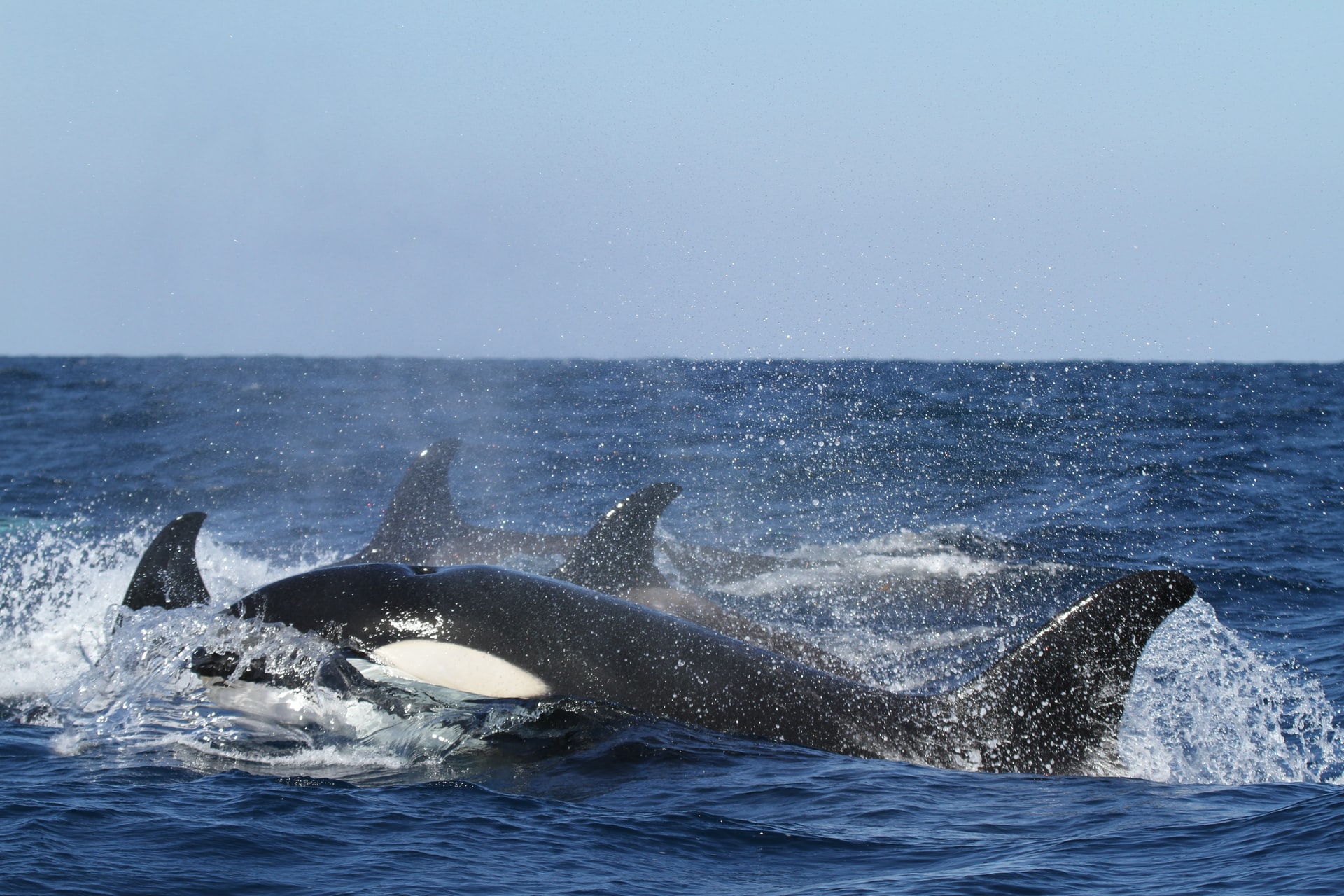 On the other side of Australia, you can also catch glimpses of the same types of whales. While humpback and southern right whales are present here as well the landscape is vastly different. The Flinders Bay leaves its visitors breathless with its beauty, especially during the June till November period. For the vine aficionados, the Margaret River area is known as Australia’s wine region. What’s rare and unique about this coast is the elusive blue whale.

While rare, they can be seen swimming accompanied by dolphins in Geographe Bay in Dunsborough. A bit to the south, you can find Bremer Bay, just east of Albany. Here many tourists book scenic and popular Bremer Bay tours to admire one of the largest gatherings of killer whales. They are the largest of gatherings in the Southern parts of the Globe! For the scientists among you, there is also the Whaling station in Albany which doubles down as an interactive museum.

Sydney is jam-packed with all sorts of activities and whale watching is also included. Just when you think there is nothing else to see and do, you can book a cruise to see them on their way to Queensland. Humpback whales and southern right are typical here and you can even glimpse them with dolphins. Since you are in Sydney, your options are a bit wider and we are including this item on the list for those who want more options when they go whale watching. You have large tours or more intimate ones, and you can even go for the high-end and luxurious yachts. While whale watching is the highlight and central part of the tours, you will also be treated to a personalised and knowledgeable tour of the Sydney Harbour. 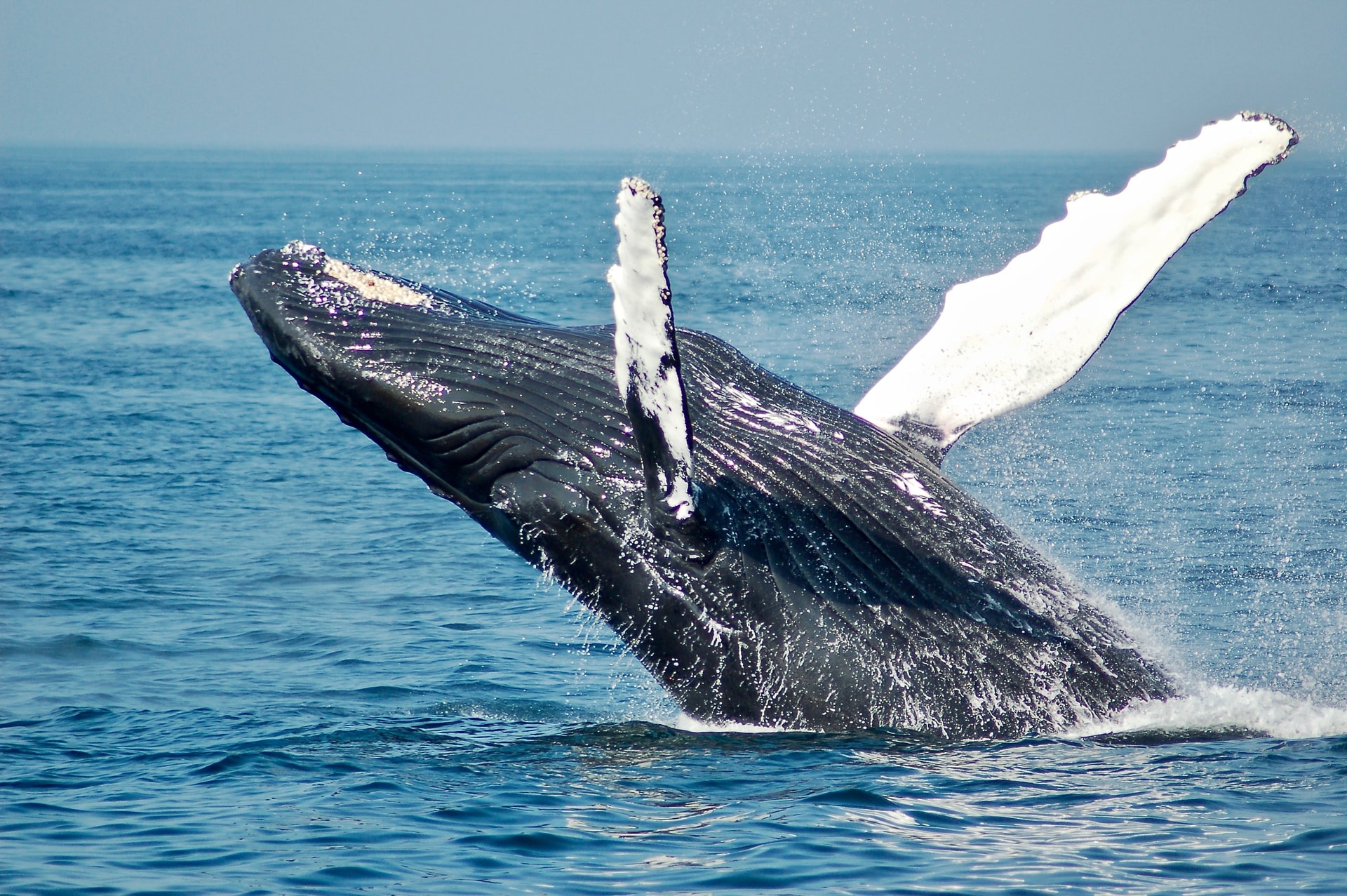 Sometimes, the best adventures are those that are the least on the grid. Nature is most beautiful in its intact and secluded parts. Outback of Wilsons Promontory has hidden and secluded beaches, scattered around for you to hike and explore. Alongside its shores, you will also be able to see humpback whales, migrating to the south during the September to November migration period. One of the best destinations in Australia.

Imagine hiking and camping in these areas, finding hidden beaches while these incredible creatures swim and jump on the horizon. To make your adventure and journey all the more memorable, you can take it a step further and dive right into the action! Organised by the wildlife coast cruises, you can spend your entire day engaged in a lengthy boat journey around the natural scenery. From Refuge Cove and rabbit Islands back to Port Welshpool Jetty, there will be no shortage of sights to fill your camera with. And in each shot, there is a chance to spot and memorise a beautiful whale.

Whales can show us just how incredible Mother Nature can be. When you head to these destinations in Australia and see them, most people can’t even grasp the sheer size of these mammals until they see them in person. Although they are the largest creatures, whales are friendly towards other, naturally smaller creatures. With proper guidance, organisation, and specialists, your journey to meet these giants will surely be memorable. With ample places to pick and choose from, all you have to do is to select the right one for you. All to start from one and then work your way thru them all. Whatever the choice may be, you won’t make the wrong one. We wish you all the best!